“It brings you in contact with people that you would otherwise never meet. It’s amazing!” 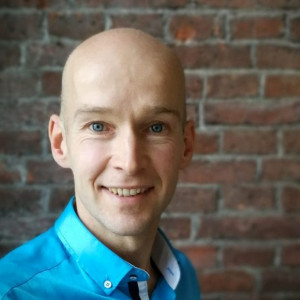 Analyst Warner: “I wanted to make a difference in my work!”

As one of the first employees at Globally Cool, Warner Uiterwijk has been at the forefront, seeing the company grow to what it is today. Our clients know him as a statistical mastermind, but that isn’t how his adventure at Globally Cool started. “One of the unique things about Globally Cool is that you communicate with people from all around the world, even just from the office.”

Globally Cool has enjoyed having Warner on the team for 15 years already. He began as a market researcher, with market surveys and reports as his main responsibility. “When I first arrived here, I worked on CBI projects for European countries only. Through the years, as more and more nations entered the European Union, these reports became more focused. There was a lot more work to do due to the growth of the European Union. The research in these reports covered all sectors, ranging from tourism to the industrial sector.” Warner was a market researcher until 2012. He realized that these projects became rote for him over time.  He needed a new challenge. In Warner’s words, “I wanted to make a difference in my work!” That’s when Warner started working as an analyst.

The diversity of projects

It is hard to say what Warner spends most of his time on. He has a great variety of ongoing projects—right now, around 10. “I work with both Dutch and international companies, I help them expand their export ambition. Consultancy and subsidy are central parts of our discussions.” This gives him the opportunity to meet and connect with people not only within the borders of the Netherlands or Europe—but also around the globe.

Warner enjoys visiting all the trade fairs he attends as part of his work. “It brings you in contact with people that you would otherwise never meet. It’s amazing!” Trade fairs offer him the chance to communicate, share ideas, and enjoy a heavy dose of cultural exchange. 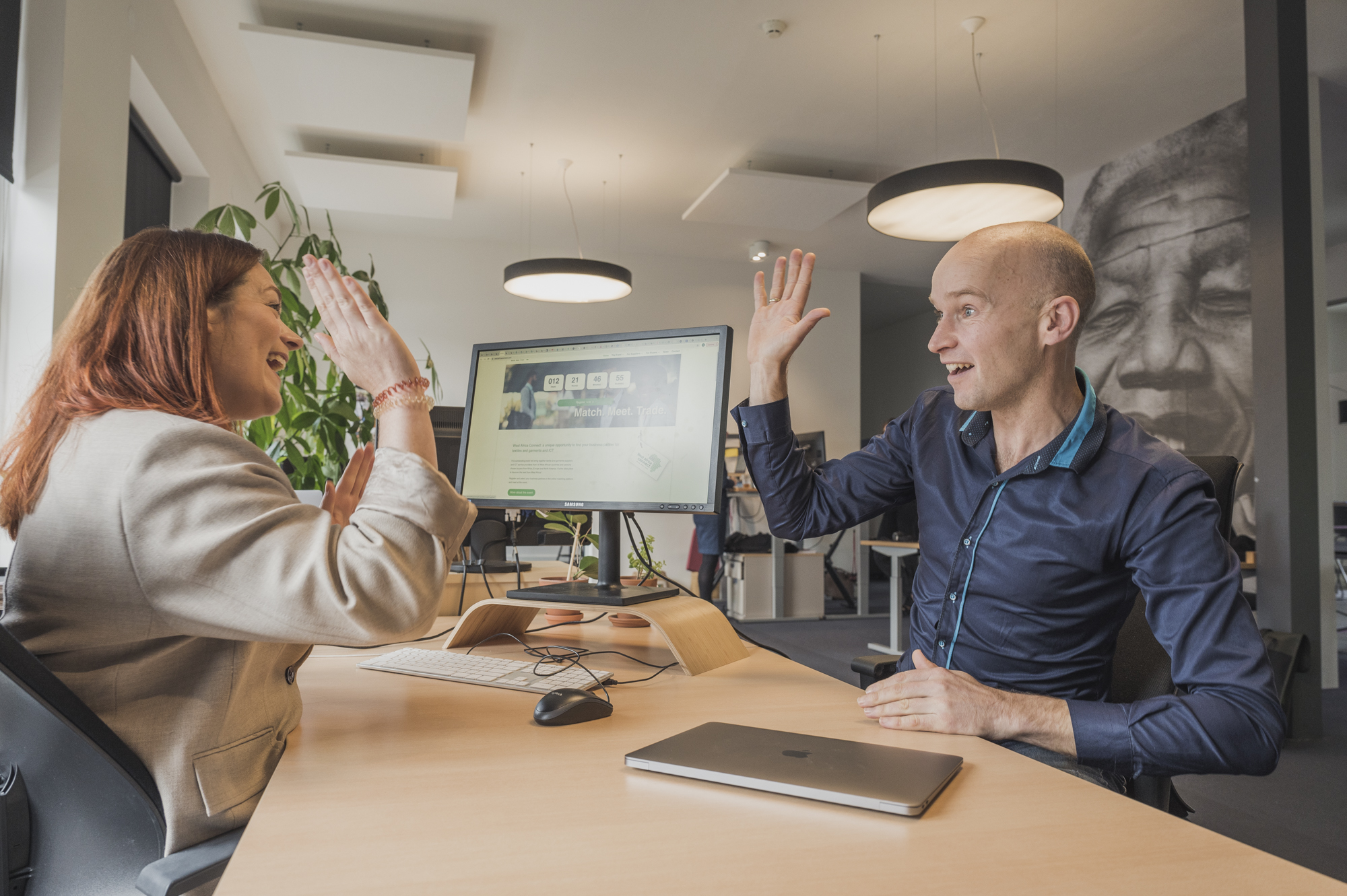 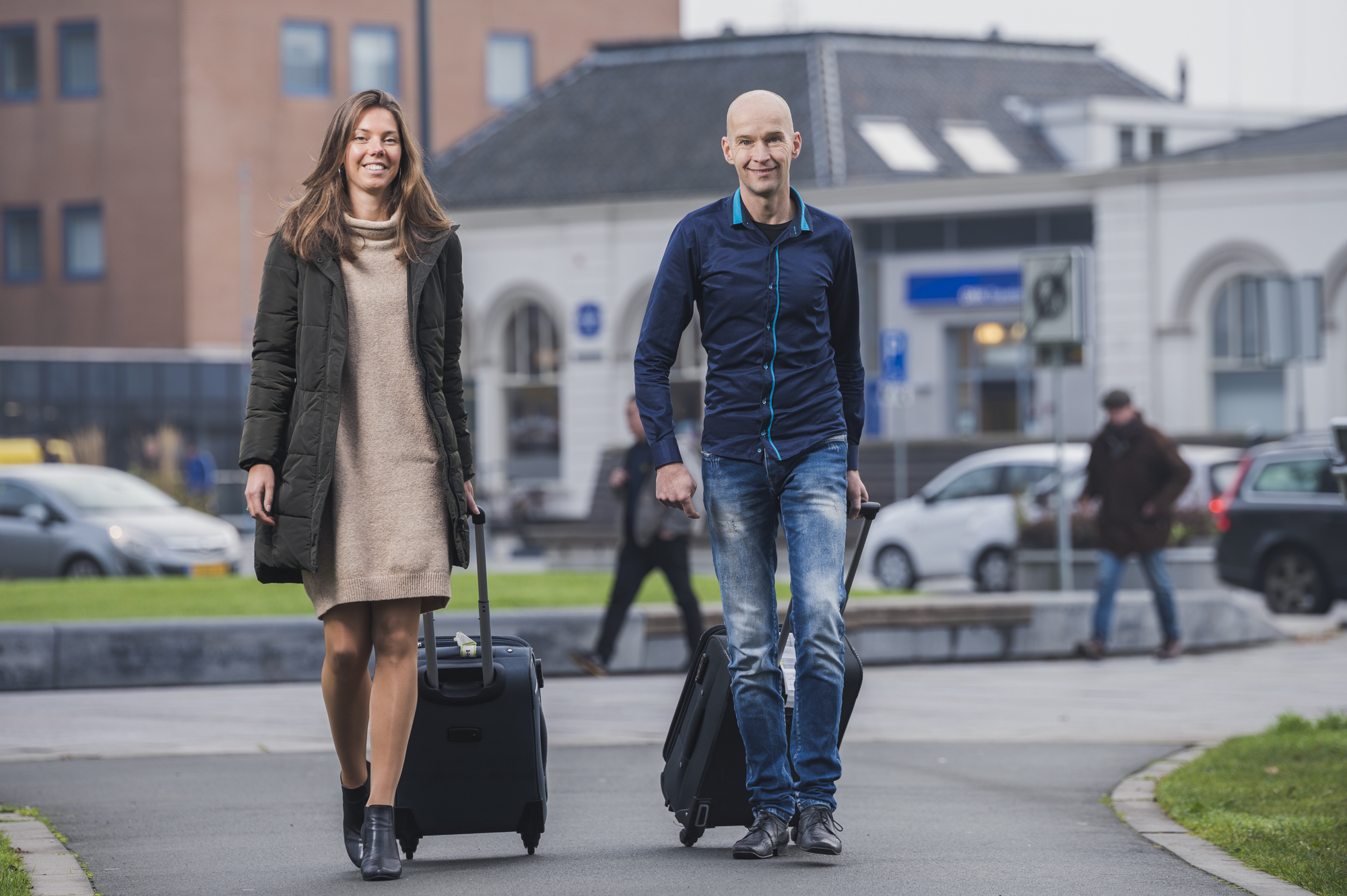 Before the whole world started working from home, travelling was a fundamental part of the workflow for Warner. He has been in over 10 countries related to business matters such as Peru, Vietnam, Pakistan, Egypt, Tunisia, Nigeria, and Georgia. A story he remembers (and shares with a smile) is one of his trips to Vietnam. “There was a project that I had to work on in the Hanoian office for two weeks, we worked with a fish export association. I had to write a report, and, in this case, I finished earlier than planned. The company also invited me to give a presentation on packaging design in Ha Long bay. I had quite some free time at hands, so I explored the city. It was amazing, I ate many local dishes and enjoyed a variety of fish and crab every day in different restaurants.”

At the office, Warner is known as the one who stays on a bicycle chair and never stops riding. Who knows—maybe this helps him to connect with international clients on a deeper level, imagining reaching new horizons?

You can find out more about which cookies we are using or switch them off in settings.

This site might be using cookies on the admin side for establishing connections with third-party vendors for sending and receiving backups. These vendors include Google Drive, Dropbox, Amazon S3 and phpseclib for FTP accounts. Additionally, cookies may be set for potentially fixing cron requests at erratic servers. These cookies will last for 5 days.

Strictly Necessary Cookie should be enabled at all times so that we can save your preferences for cookie settings.

If you disable this cookie, we will not be able to save your preferences. This means that every time you visit this website you will need to enable or disable cookies again.

This website uses Google Analytics to collect anonymous information such as the number of visitors to the site, and the most popular pages.

Please enable Strictly Necessary Cookies first so that we can save your preferences!

Please enable Strictly Necessary Cookies first so that we can save your preferences!